The Story of My Bike with Jordi Tixier

Every bike has a story, and every rider has a story to tell. Everyone that rides off-road has a particular moment that is engraved on their mind..

A moment about a specific bike they owned that only started at the fifth attempt, a specific group of riding mates and the moments they shared or just the moment they fell in love with Off-road.

We want to hear those stories, and this time we look at Jordi Tixier and what she has to share.

Jordi Tixier is a french motocross rider. He has been riding motorcycles since he was 3 years old. Like Jordi told us, he is a hard worker he fighted a lot to follow his dream become a world championship. Creating his own team was a dream and a challenge he realized, according to him he learns a lot in the factory team his goal is now to fight against them. The support of those closest to him has been essential to keep him motivated in this new goal. 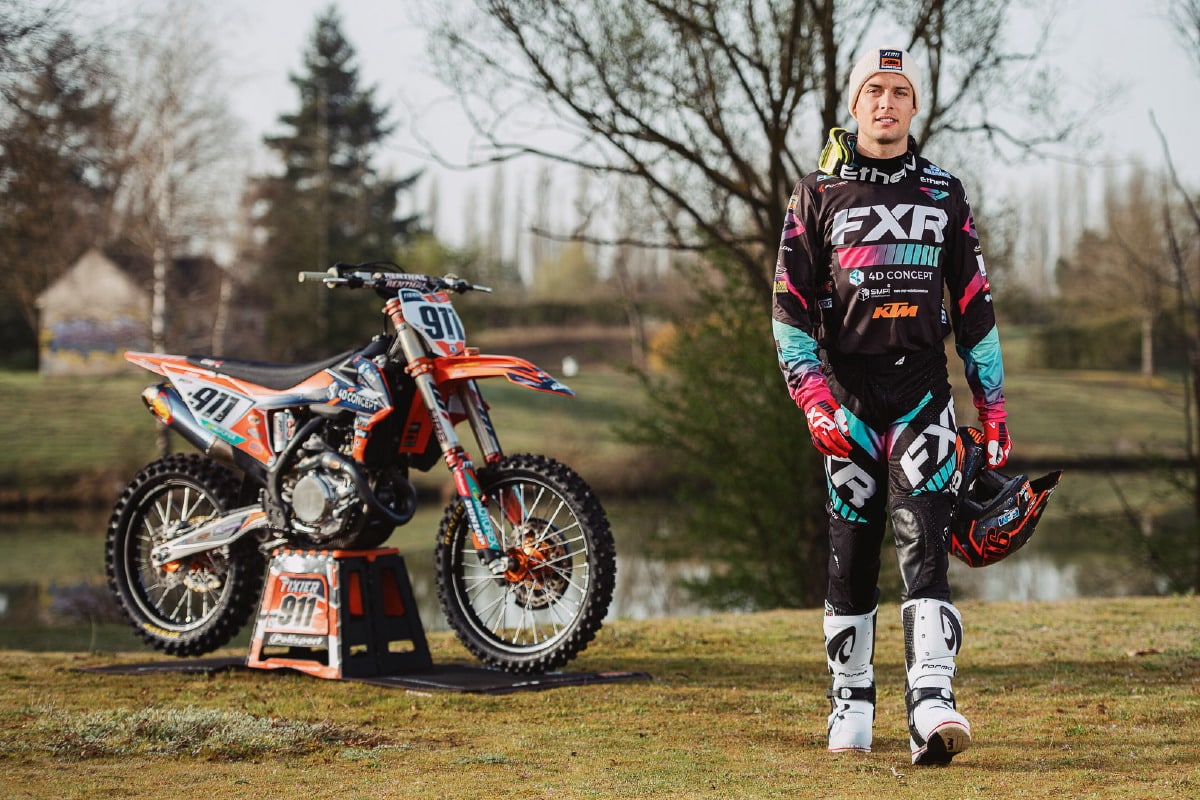 Jordi has participated in races all over the world, this simple fact left us curious about the things that keep him motivated in the sport. The freeride days, the technical moves are the funny thing which Jordy really like to do.

At last, Jordi tell us a thing that nobody know, this information caught us off guard. He cleans his house, he likes to do it and do it almost everyday like a good perfectionist.

Thank you so much for your time Jordi, polisport desire to you the best luck in the world to achieve your personal goals.

Jordi Tixier will be rocking Polisport plastics during 2022.

➡ Check all our plastics range