A strong partnership between the EnduroGP championship and Polisport began at the turn of the millennium. Partnering with the popular EnduroGP series, Polisport had a big exposure to enduro competition and enthusiasts, one of the core customers of the company's products, on a worldwide scale. Today, Polisport enjoys a presence in 72 countries around the world, spread throughout the 5 continents.

Polisport began when founder, and now CEO, Pedro Araújo, an offroad competitor himself, was unable to source replacement parts for his own bike, back in the late 1970s. Knowing there was a great demand for affordable, high-quality aftermarket components, Pedro initially manufactured his own line of mudguards using polyester resin. The focus on product quality and customers  needs was, since the inception, the focus of the company. This brought popularity to Polisports products that lead the brand to suitably earn a place within the Off-road industry.
The opening round of the 2021 EnduroGP season is set to take place in Polisports homeland of Portugal, on 18-20 June.

Pedro Araújo Polisport CEO: On behalf of Polisport, its an honour to return as an official partner of the FIM EnduroGP World Championship in 2021. We have been involved in the championship for some time now and its such a great platform for us to showcase our products. We support several teams and riders in EnduroGP so to see them in action is really fulfilling. We also use EnduroGP to test new products before they are released to the public. The demanding race conditions mean that we can create the very best products possible for the consumer. We are looking forward to an exciting year of racing in 2021 and with the opening round taking place in Portugal, it will be the perfect start to the season for Polisport.

Fabio Muner - FIM Marketing and Communication Director: The partnership with Polisport is one that has enjoyed a lot of successful years together, dating back to the turn of the millennium. The brand has many teams and riders in EnduroGP so the relationship works perfectly. As we approach the start of the season, having a global brand like Polisport partnering with us gives us a lot of confidence and adds to the prestige of the championship. We really appreciate their support and commitment to EnduroGP and look ahead to a successful year of competition. 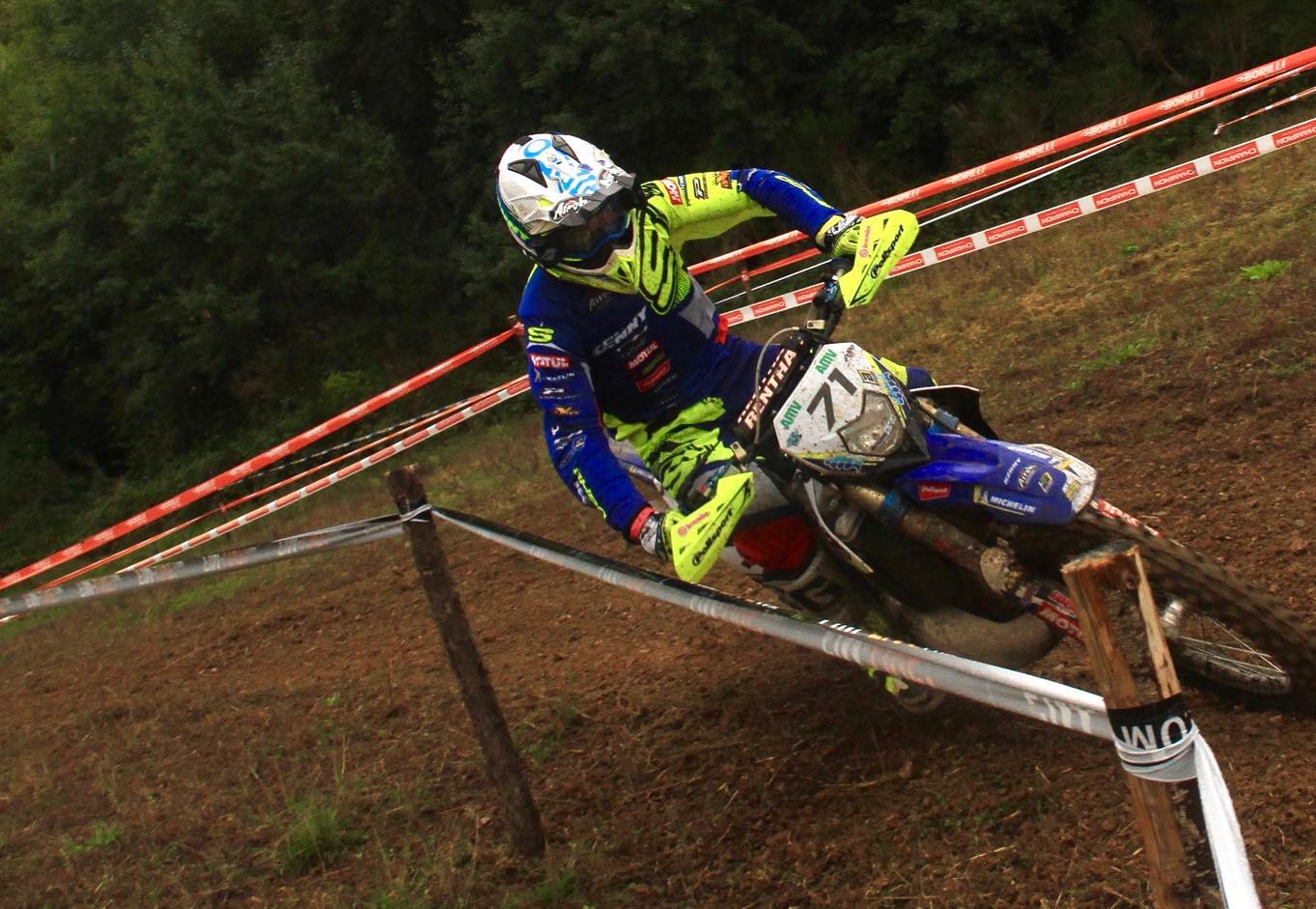 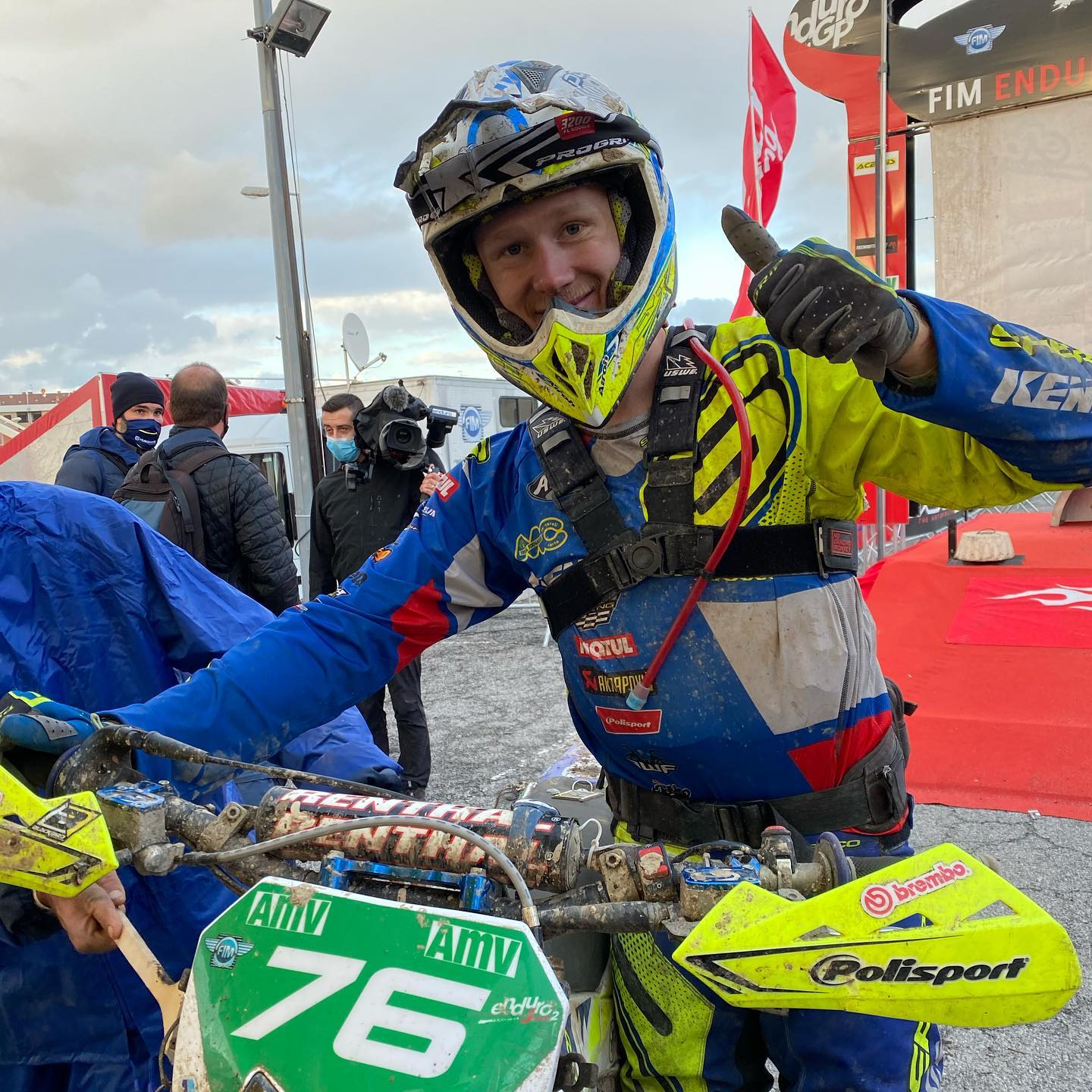 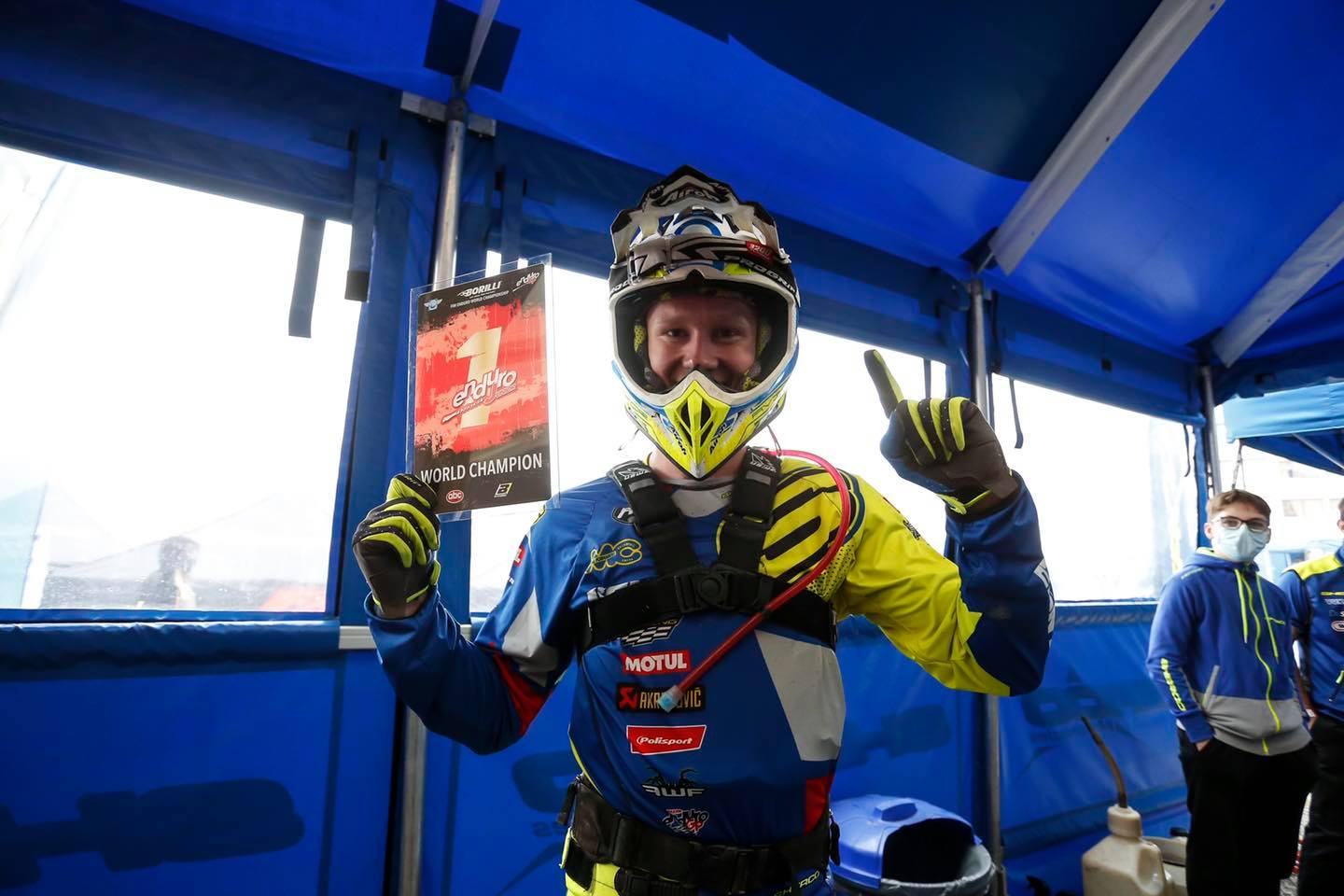