Meet the passionate story for two-wheels of Ryan Villopoto

Back to 2015 the American rider was sponsored with Polisport plastics and accessories in every race.

Ryan Villopoto is an American former professional motocross and supercross racer. He competed in the AMA Motocross Championships from 2005 to 2014. The four-time AMA World Supercross champion holds the distinction of being the only motocross rider besides Jeremy McGrath to win four consecutive AMA World Supercross Championships. Today we bring back to the game an interview that Villopoto did with the Dutch online magazine MX Large. In 2015 Villopoto chose to compete in the FIM Motocross World Championship,but withdrew from the series after discovering the injuries sustained from a crash in the Trentino GP were worse than initially realized.

MXLarge: How did you find the track?
RV: I can say anything  Like, I did before in America. Unadilla used to be like this, but different. Inconsistent but obviously at a much larger scale of a track. So, now over the years I have made Unadilla better, but it used to have a bunch of little tiny rocks that were stuck in the ground. It was like cheetah rock everywhere; it was really slippery. But I have started right there before, so I think the main difference, like I have said and keep saying, is with the tracks that are slippery and tough, if they are small it makes them so much more difficult.

RV: Yeah, super tight turns, not a lot to do. And if there is something, a lot of times you cant even use it. It was also when we all went down like flies. Gautier went down, Toni went down, and I went down in the same turn Tony fell in.

There was just like a root, and all setting was like a huge hole and if you were not ready it will shoot you back really far. Thats what happened with Tony, and then with me. But we found the other way round. It was good to get up and ride with those guys and see different lines, how they are riding, where they are going and try to learn.

MXLarge: Coming to this place, which is a beautiful place, it is also quite a feeling?

RV: Yeah, it is nice. Obviously, I only have seen few pictures of this place. It's one of those places amazingly beautiful. So, it is really cool to see this place and get to race here.

MXLarge: This is a track that is probably one of the most difficult one concerning the ones you are used to. So you must be pretty happy with your winning.

RV: Yeah, I think it was like I said we made some progress, did a lot of testing in the last couple weeks, change a few things on the bike and got it better. We've got a little more power out of our stuff and I  think that it was shown. At the start, definitely felt that the power was there and we were able to stay up with those guys. That was good. 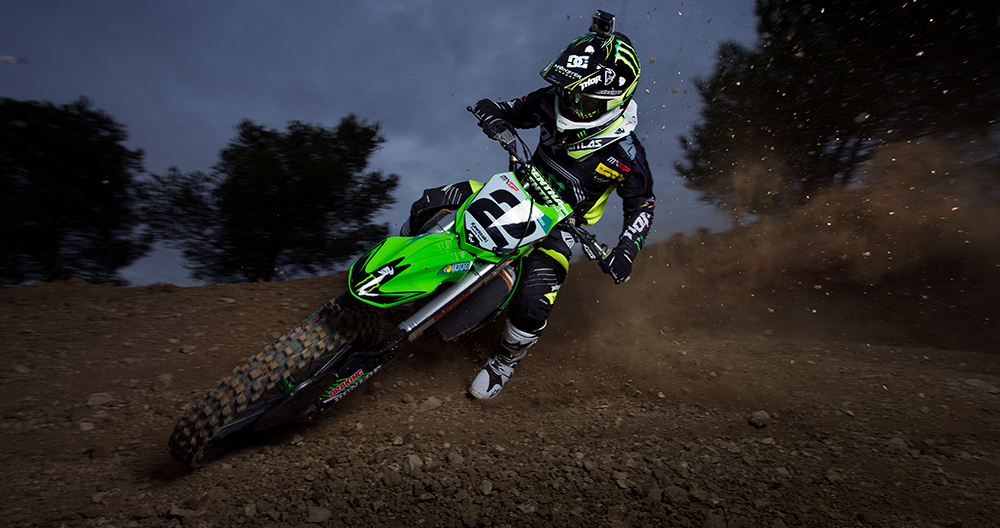 MXLarge: Is it more fun racing like this? It is different from America, here is really mixed.

RV: I rather be the man but is one of those deals that seems that right now nobody has really established. Max has won two of the races so far, so he has the most wins. Desalle is being good, Tony is being good I have been a little up and down but still kind just be there. Right now, nobody has really established. You don't know who is the guy to beat every single weekend. You dont know who are you going to get just that weekend.

MXLarge: You said you were excited for the next races, after testing the bike. How do you find it?

RV: Each time we go to a track, particularly a race, testing during the week we can make a lot of progress but you really kind of know where you gone at the race. Wondering if it was the right direction and how close are we now. And now, showing up after making some pretty big changes with the suspention. We are getting closer. The biggest thing is the speed is so much slower here on the tracks. You have to have a set up of suspension that is willing to take  you through these speeds. Instead of something like, for instance Red Bud. I was  talking this morning, and was asked what I thought; I am used to receive texts and calls of people asking me why did you do that?, why you doing this? but until you have done it is hard to explain how it is. I haven't done as well as I would like but I haven't been terrible... I think did ok for what I had.

MXLarge: In the beginning of the year you were previewing Ryan Dungey to win the Championship Did you win any money on a bet?

RV: No, no bet. It's racing. Everything can happen, but I would not bet against him. He is a guy who you can count out and brings something to the table that can only get from him. What that has done mentally for Dungey and for different strategies and trainings programs, he is the only one who has them. He is a mental person, a mental rider. And, with that, it comes a great strength factor to him.

MX Large: Some people have said that you look a little heavier than you were last year. Is that true?

MX Large: Why are you heavier?

RV: Im just heavier know. I do not know.

MXLarge: What can you say it surprised you in a positive and negative in this whole experience, excluding your results?

RV: Just the fact of how different it is. No matter what you are doing, who you are, making a decision and come over here racing. There is nothing is like this, is hard to explain what it is. 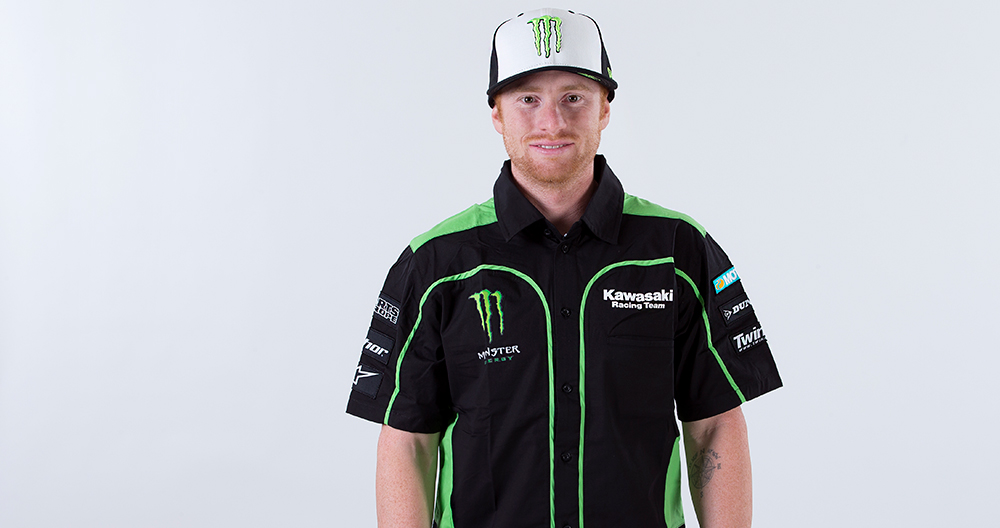 MXLarge: How do you deal with the three practices?

RV: That is also different. Im getting used to that. Normally we just show up Saturday morning, do two 10 minutes practices and go race. Something you just have to get used to.

MXLarge: The model on Saturday has good set up on a track that you have never seen before?

RV: One of my strongest points is to being able go out there and go racing with what you have. Guys who need a lot of time to warm up I always be way better than them.

MXLarge: Do you think you are riding 100% or still adapting?

RV: I dont know if I would stop adapting this whole season. Especially because none of the tracks I have ever been to and right there I will be adapting, I will be changing. Obviously, a lot of these guys on these tougher tracks, like this one, they have a setting that they know. Because they either work last year or in the past. They know where not to go, what not to try And for me, is just showing up, in the dark

MXLarge: Before you mentioned Aldon Baker. Are you suffering from the distance between you and Aldon?

RV: Definitely does not make it easy without him here.

MXLarge: Are you following his training plan?

RV:I am, and we talked. I tried to explain that I got to ride for 6 hours to the north of France and I will be there for two days testing. His program is different, it has morning training, AT Home I drive for 20 minutes and I'm at the track.It's very structured and it has a schedule. Here a lot of the track don't open until 1PM, or you have to go to the north of France. There's a lot of drive time. You go to Germany and it's 2 hours, you go to Holland and it's 2 and a half hours. There's a lot of that you need to take in consideration and add it to the plan.

MXLarge: Lets say you dont win the championship and nearly win. That would make you come back for another year?

RV:That is one of the things that I would like to say before any gate drops, before we see who wins.I want it to be known that I'm done regardless of the result of this season. That decision can change, like anybody decision.  No matter what happens, or how it goes, that was what I decided.